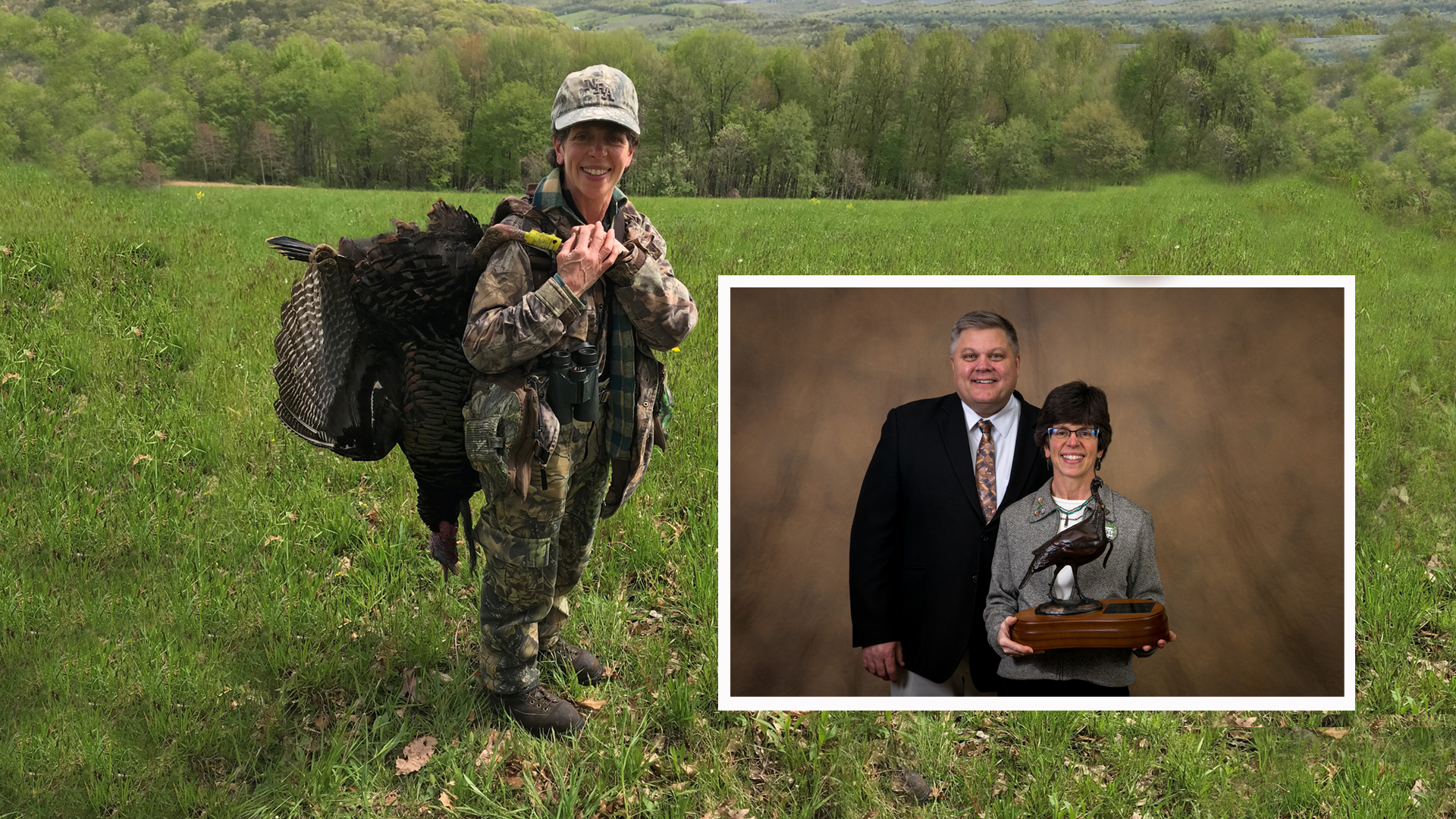 Lots of Pennsylvanians are thinking about turkeys as the state’s 2021 Spring Gobbler season is right around the corner! In this episode, host Matt Morrett talks with Pennsylvania Game Commission Wild Turkey Biologist Mary Jo Casalena about the state of the turkey flock, as well as some of her own professional experiences.

The answer to the No. 1 question our agency gets when it comes to spring gobbler season, “Why doesn’t the season open sooner?” is answered in this episode. Mary Jo explains why fall turkey harvest rates and habitat management strategies are both very important when it comes to managing wild turkeys in Pennsylvania. Details about why the Game Commission is leg banding males to get harvest rates and annual survival rates, a practice similar to waterfowl leg banding, is also included.

Mary Jo covers some of the challenges that are currently facing our wild turkey population and shares what the agency is doing to best monitor and manage those issues. Mary Jo also shares many facts and figures related to our turkey population, including the average life expectancy of our gobblers is three years old.

Mary Jo admits her favorite species to hunt is the wild turkey and “there’s nothing like the roar of the gobble in the spring.” In 7th grade biology class, Mary Jo decided she wanted to be a wildlife biologist to speak on behalf of wildlife. She recently celebrated her 28th anniversary with the agency, where she’s held a few positions, including pheasant biologist, then waterfowl biologist and now as the wild turkey biologist since 1999.