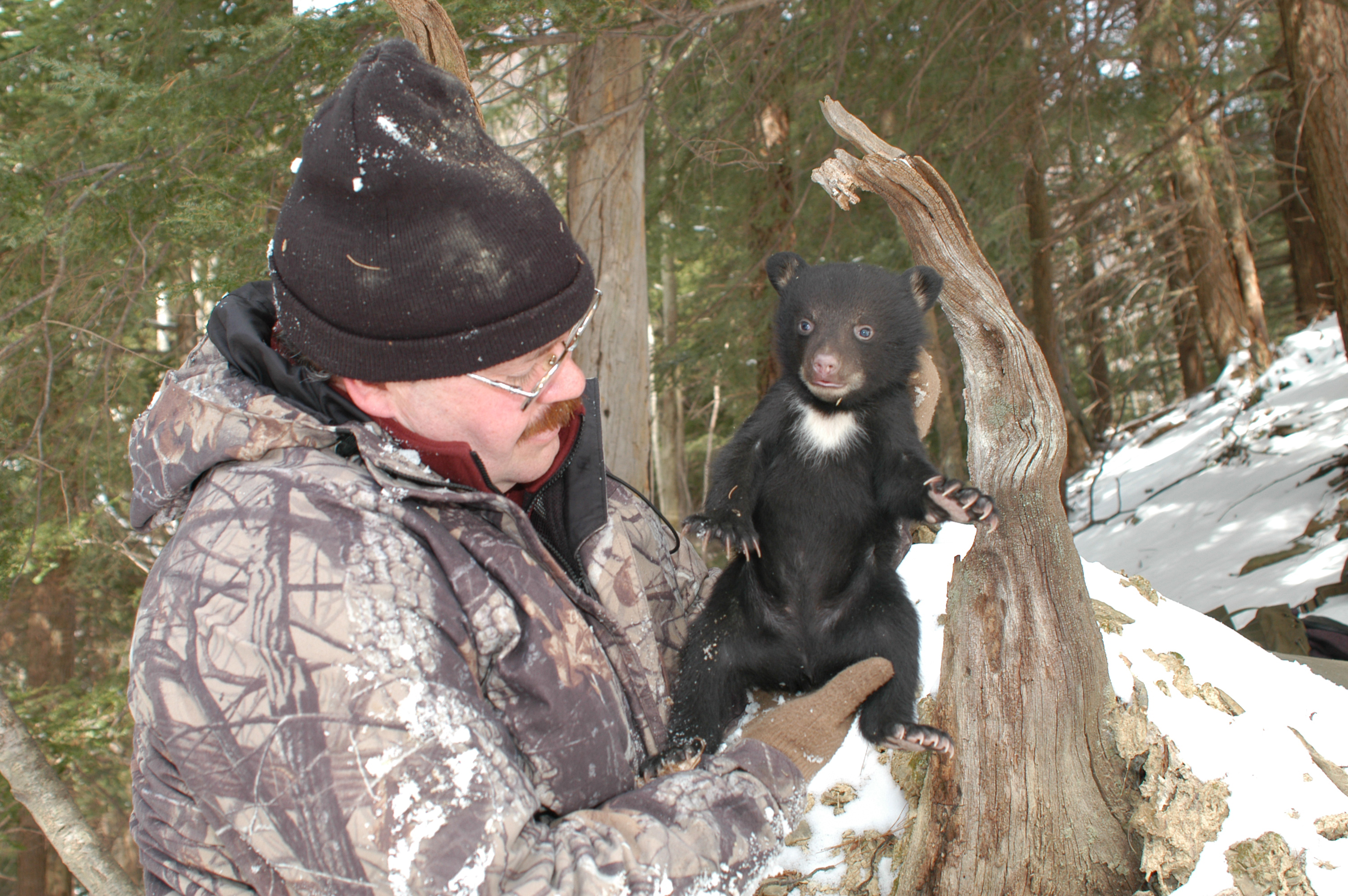 Pennsylvania is home to more than 20,000 black bears and they can be found in all 67 counties. Whether you hunt bears or just enjoy learning about them, this episode is full of information about black bears in the Keystone State, including biology, behavior and much more.

Mark Ternent is the Pennsylvania Game Commission’s Northcentral Region Wildlife Management Supervisor and has worked with bears for 30 years, including 20 of them as the agency’s bear biologist. Mark went from studying prairie chickens in the Midwest, to turkeys in the Ozarks, to grizzly bears in Wyoming and then to Pennsylvania as the agency’s black bear biologist in 2000.

In Pennsylvania, we have 12 million people and a robust bear population, so regardless of where you live or recreate in the state, it’s possible for humans and bears to end up in the same places. The Game Commission receives about 5,000 reports of nuisance bears a year. Whether you want to see a bear in the woods or you’re trying to avoid a run-in, Mark shares some tips on how we can best live together in Penn’s Woods.