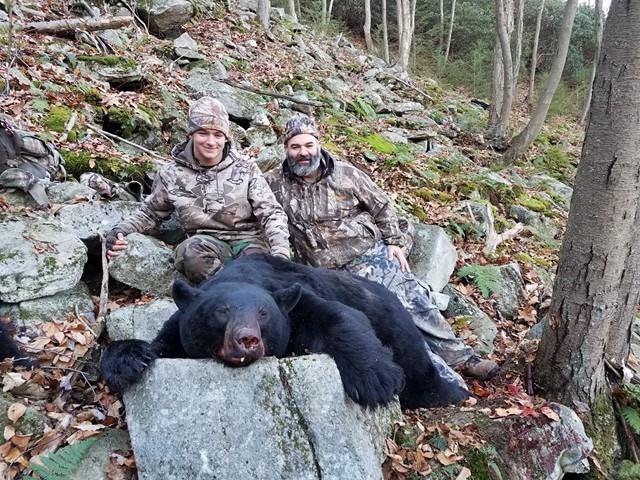 In this episode, Pennsylvania native and lifelong hunter Frank Sutliff, shares his insights on bear hunting in our state, and what to look for when you’re planning your hunt. Frank is from Renovo, Clinton County, which is well-known for its black bear hunting, due to the rugged terrain in that northern area of the state.

Frank grew up hunting and fishing in the great outdoors and went on to create Top Calls, a well-known Pennsylvania call company specializing in turkey, deer, waterfowl and predator calls. He shares some of his favorite bear hunting tips and stories from his time in the woods.

1 comment on “Episode 11: Bear Hunting in the Keystone State”