Episode 1-We are Hunters-Our Heritage is Deep

Episode 1-We are Hunters-Our Heritage is Deep 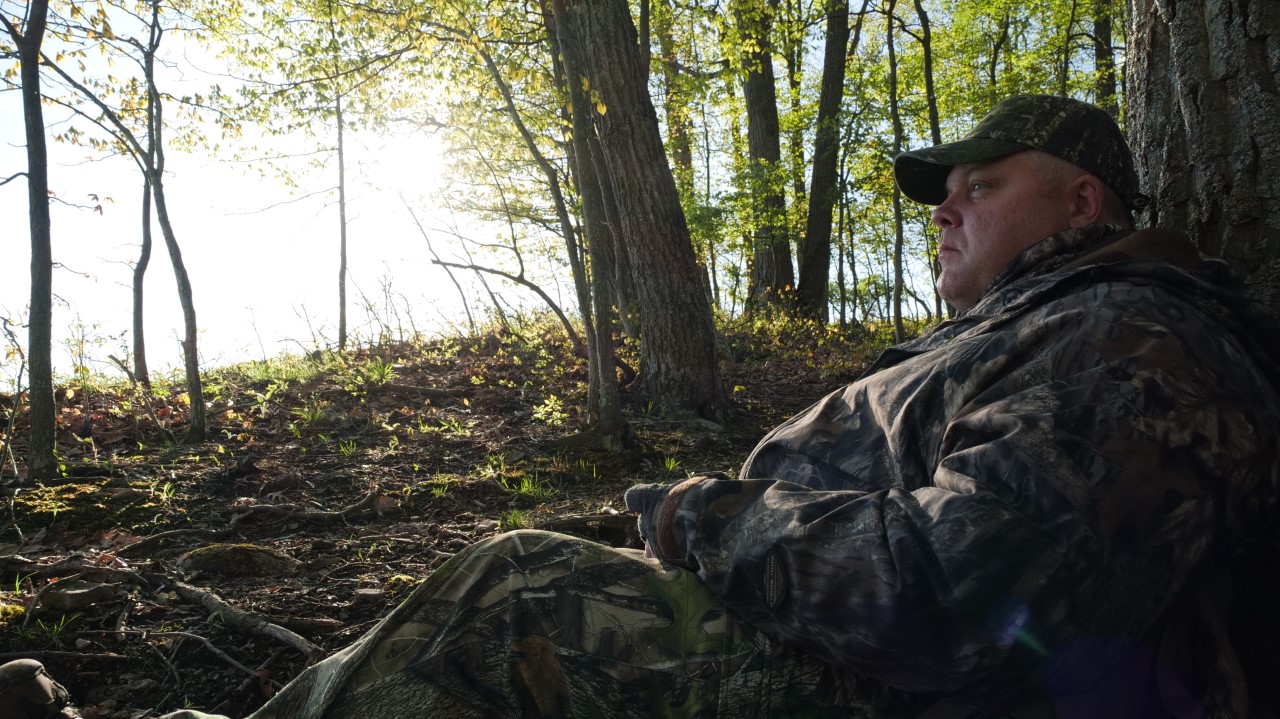 At the Pennsylvania Game Commission, our passion is wild, from the top on down. The “Call of the Outdoors” is the agency’s podcast, and the first-ever episode features Executive Director Bryan Burhans and Marketing Director Matt Morrett. Listeners will gain an inside look into the agency, it’s leadership and the strong hunting and wildlife traditions that have existed in the Keystone State for more than 125 years.

Bryan is a proud Pennsylvania native who has spent his life hunting wild turkeys, whitetails and more in Penn’s Woods. At a young age, he developed a passion for wildlife and conservation and you can hear that excitement in some of the stories he tells. He recounts being so happy to take his Hunter-Trapper Education Course, as a kid, that he actually took it a second time!

As a wildlife biologist, Bryan has dedicated his entire professional career to wildlife conservation in both the public and private sectors. It was a lifelong dream of his to work for the Pennsylvania Game Commission. That became a reality in 2014, and in 2017, he assumed the role of executive director. Bryan shares about his personal preference for hunting on public lands, the lasting legacy those lands will provide and more.

Bryan and Matt explain what the Game Commission is all about – it’s mission, it’s people, it’s passion and it’s purpose. The year-round wildlife management that is done on Pennsylvania’s 1.6 million acres of state game lands is for the betterment of wildlife and for current and future generations of hunters and wildlife enthusiasts. They also provide insight on how the agency is funded, the challenges the agency faces when it comes to managing wildlife and habitats, as well as dispel a few common myths about the Game Commission.